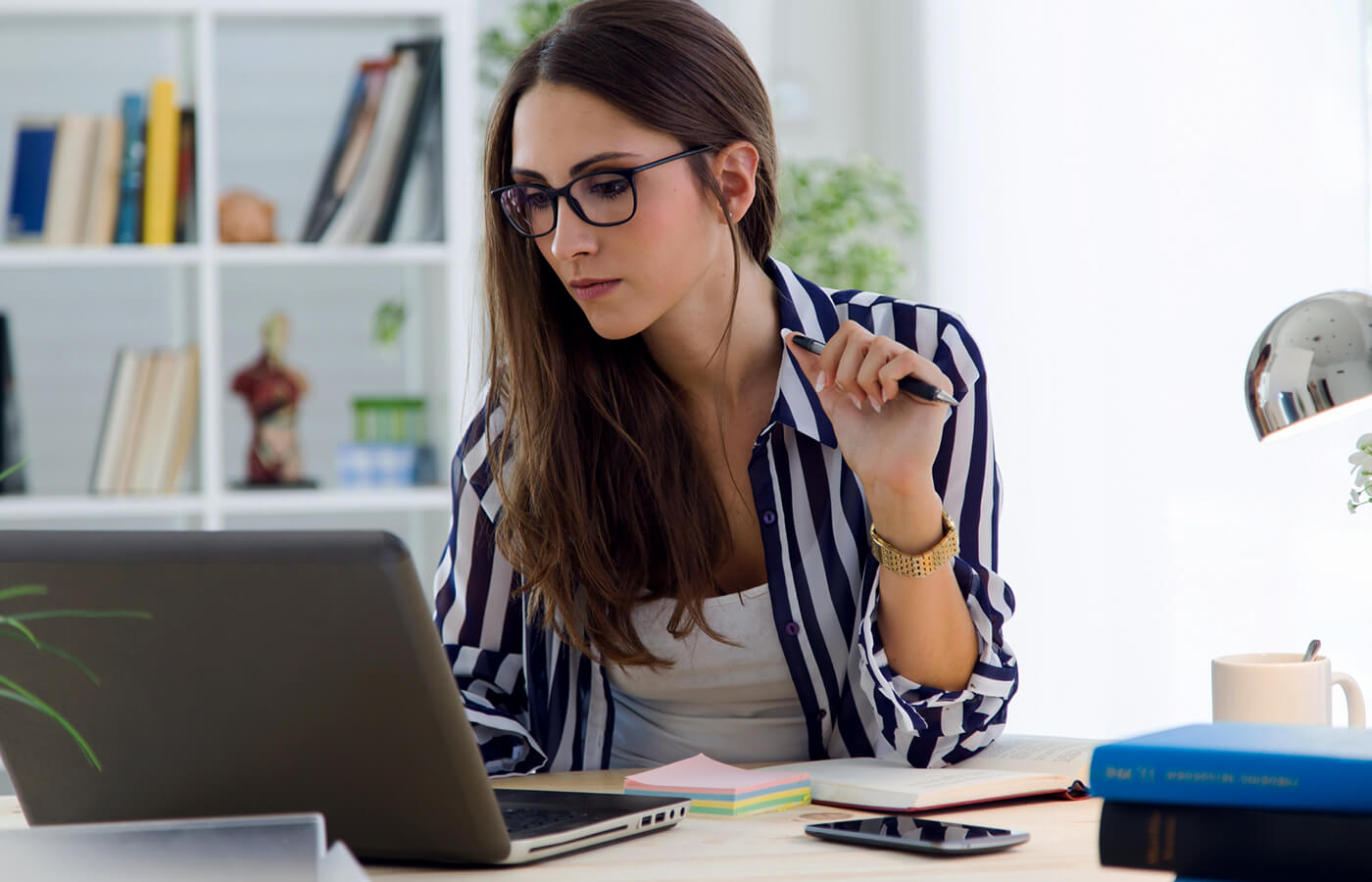 It goes without saying that numerous aspects of our working and personal lives are now dominated by the coronavirus pandemic; for many companies that means, amongst other things, trying to get to grips with altered payroll arrangements and new business support schemes.

Given these circumstances, it’s conceivable some of the regulation changes that came into force at the start of April could end up being accidentally overlooked – such as the increases to national minimum wage and living wage levels.

What are the increases?

The rate for apprentices aged under 19 or in their first year of apprenticeship also increased, to £4.15, and the accommodation offset to £8.20. Further details about all the changes can be found via this link.

Obviously companies have a lot to deal with at the moment. But it’s important that while trying to manage the coronavirus disruption, businesses don’t take their eye off the ball when it comes to compliance. The last thing any company needs at the moment is to create additional problems for itself.

An overhaul had recently taken place to identify problems with the processes around the regulations to make compliance easier for employers. The review included revisions to the way employers who weren’t paying employees the national minimum wage were being dealt with.

As a result, changes have now been built-in aiming to give employers greater flexibility over how they achieve compliance. For example, there’s greater accommodation of variation in payment cycles, with mechanisms smoothing out fluctuations in hours over the weeks and months. Employers can identify “calculation years” to aid monitoring hours worked, helping to ensure potential underpayments are flagged up.

Employers that don’t comply could face a raft of measures

While this review has led to positive changes that will make it easier to comply, it certainly doesn’t mean the pressure is off employers. If businesses fail to pay what they should, their non-compliance could still be publicly highlighted. Part of the overhaul included a revamp to the ‘naming and shaming’ policy, which had previously been paused. The threshold is now set at a higher level than before (arrears of £500 rather than £100) before an employer’s named, although they will still be expected to correct the errors and could still face fines even with arrears under £100.

Even in the instances where non-compliance is unintentional, it still has the potential to be disruptive and costly to the business. At the end of March (despite the pandemic unfolding at pace across the UK) HMRC won an appeal that reversed a ruling made twelve months earlier over the application of the minimum wage regulations by Middlesbrough Football Club.

The club had been making deductions from staff payments to allow employees to purchase football season tickets on an instalment basis. This had meant actual pay for some employees had fallen below the minimum wage threshold. The decision taken at the appeal was that effectively the money must, as HMRC’s barrister described it, “reach the employee’s pocket before it may be used to make a purchase from the employer.”

It is clear that employers must make sure they are sticking carefully to the regulations, including in their application of salary sacrifice and deduction schemes which must meet strict criteria. Otherwise, they are at risk of being caught out – and having to face the consequences.

Would your business benefit from professional support to ensure ongoing compliance with payroll regulations? If so, please do get in touch with us for a chat about the various ways we can assist you.