Home Payroll What Are The Legal Requirements For Payslips UK? 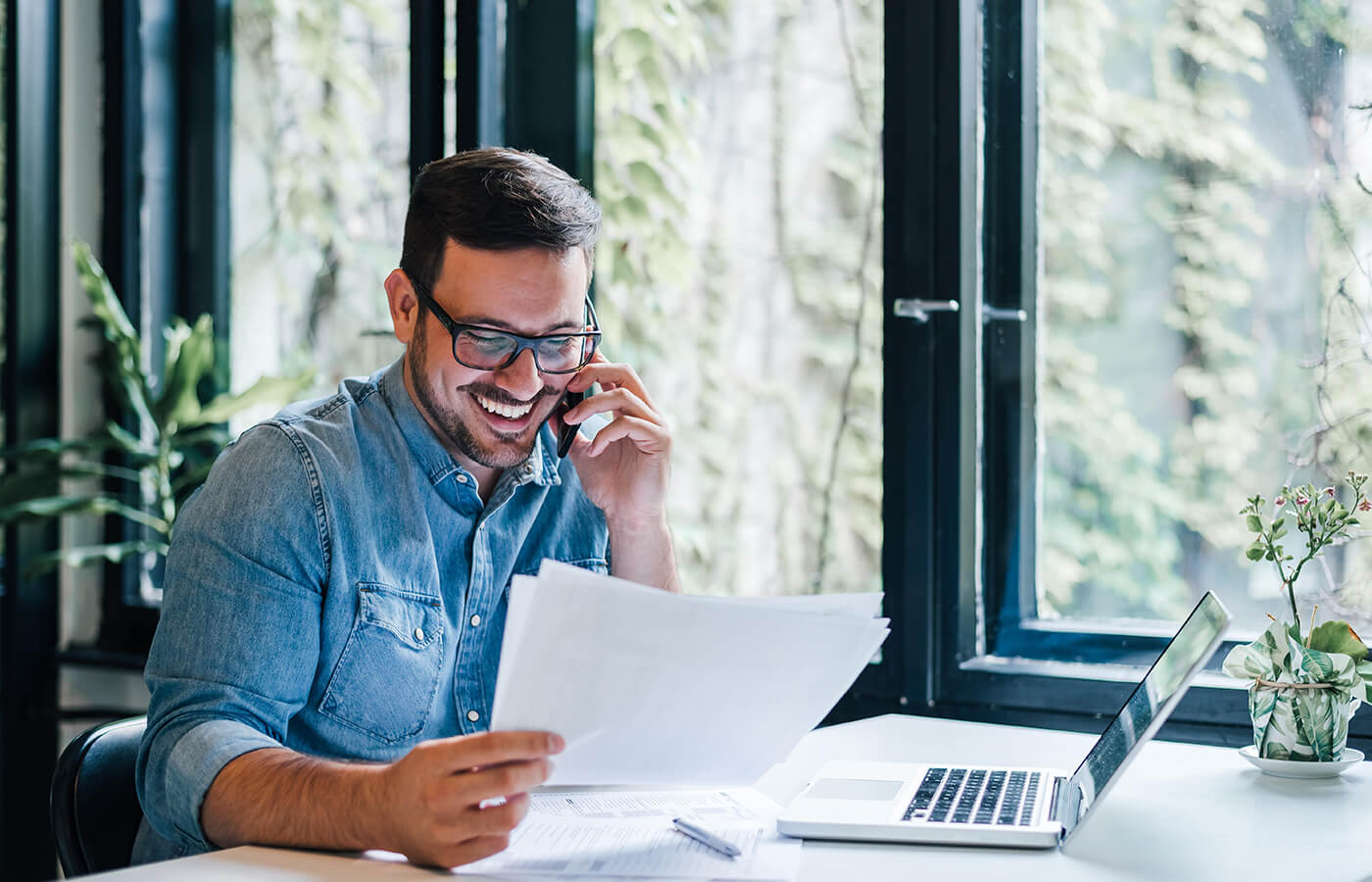 Fundamentally, a payslip is a written statement from your employer that shows what you earn before tax and any deductions.

When do Payslips become available?

In the UK, Payslips must be provided on or before payday.

It’s a legal right to receive a payslip – and yet still, not every employer is complying with what’s required of them.

The Resolution Foundation highlighted in a report last year that before the pandemic, 9% of workers in the lowest pay quintile, and 2% of the highest-paid workers, said they were still not receiving a payslip. The fact that there’s still a proportion of employees who aren’t being given payslips is concerning.

So what exactly are the legal requirements for payslips in the UK?

There Have Been Several Changes

Up until April 2019, UK employers were required by law to provide a payslip to every employee every time they were paid.

But they didn’t need to issue payslips to other groups who fell within the ‘worker’ definition like contractors, freelancers and other types of ‘non-employee’ workers. And in terms of what went onto the payslip, the legal requirements were fairly basic.

That all changed partly due to the Low Pay Commission’s report in 2016 and the 2017 Taylor Review, both of which highlighted some fundamental problems.

Amongst the issues raised was the fact that some employees and workers were continually struggling to reconcile time worked with actual payment received.

The lack of pay transparency was becoming a subject of concern and it was having a number of consequences. It was very difficult to establish whether underpayments were happening. It was unclear if minimum wage legislation requirements were being met.

Employees and workers didn’t know if they should be raising cases against employers about whether they were being correctly paid or not.

It was not surprising that employer obligations in terms of payslips were reviewed, and a number of new requirements were brought in.

The Government introduced the Employment Rights Act 1996 (Itemised Pay Statement) (Amendment) Order 2018, which set out the legal requirement for employers to provide a breakdown of pay.

The Act was also amended to require employers to provide all workers with written itemised payslips.

So what are the legal payslip requirements now?

As well as employees needing to be provided with a payslip, anyone who falls under the category of ‘worker’ needs to be given one as well. The GOV.UK website explains that a person will normally be classed as a worker if:

The payslip (or wage slip or itemised pay statement – they can go by different names) can be provided in a few different ways, including as a paper document, as an email attachment or via an online system.

It needs to set out how much pay an individual is getting for a particular time period. Payslips should show the employee’s gross salary or wage, amounts for deductions that can change each period (so for example, tax and national insurance) and the net salary/wage amount that’s being received.

Employers must also explain any fixed amount deductions. That can be done on the payslip itself, but alternatively, it can be provided via a separate written statement which must be sent out before the first payslip and updated each year.

Payslips Must Be Itemised

They have to show either the combined number of hours worked for which payment is being made or itemise the figures for different types of work carried out and/or different pay rates.

Payslips should be distributed on or before the day the employee or worker gets paid. The sooner they are distributed, the more time there is to sort out any errors that are identified on them.

Who wouldn’t be eligible for payslips?

While agency workers and those on zero-hour contracts should receive a payslip via their agency, self-employed individuals don’t get payslips as they deal with their own tax payments and all applicable deductions.

There are also certain exclusions where payslips are not required. These include the armed forces, the police and merchant seamen and women and individuals who get paid by a share in the profits or gross earnings of a fishing vessel.

Other than those mentioned above, every employee and worker has the right to a payslip. If they don’t receive one, but it’s a one-off situation, the advisable route would be to raise it with their manager first to get their help in sorting it out.

But if the problem persists, an individual can consider making use of the company’s grievance procedure to try to address the situation.

The Employer Could Receive a Fine

In the worst-case scenario where, despite the best efforts of the employee or worker, the problem still hasn’t been sorted out and they’ve been unable to get their employer to comply, they might be forced to apply to an employment tribunal where the employer could receive a fine.

Almost inevitably, it will have a damaging effect on the employer and employee relationship.

Could your company benefit from having expert payroll guidance?

If you are thinking about whether you could benefit from professional support in meeting all of your payroll obligations we can help you.

We have been helping medium to large organisations with their payroll management for over 20 years – please do get in touch with us if you’d like to find out more about our payroll services.

Previous Post Looking At The Future Of Salary Sacrifice
Next Post The Consequences Of Payroll Errors Can Be Significant So How Can You Reduce The Risk?