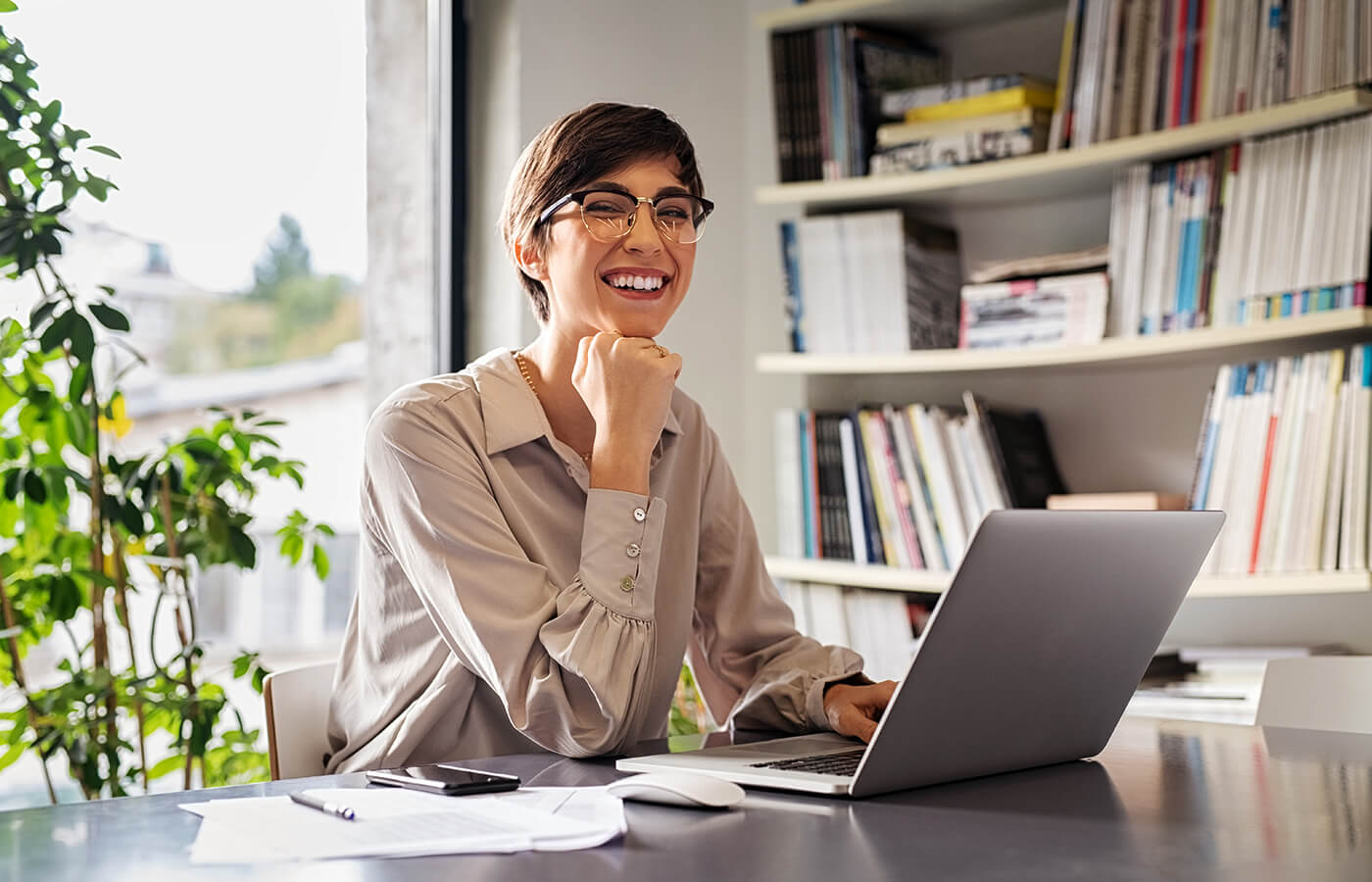 The 2021/22 gender pay gap reporting deadline is fast approaching but according to recent analysis, many companies are leaving it to the last minute to make their submissions. Figures suggest that in the second week of March, only a quarter of companies who were required to provide pay gap figures had done so. An awful lot of companies seem to be cutting it very fine.

The legal requirement to report on their gender pay gap applies to employers who have a headcount of 250 employees or more. The pay gap calculations are all based on employer payroll data taken on a specific date, known as the ‘snapshot date’. The snapshot dates were 31st March 2021 for public sector organisations and authorities, and 5th April 2021 for private companies and charities. And from that point, the clock started ticking with the data needing to be both fully reported on and publicly published within one calendar year of the applicable date.

What is the information that’s required?

The GOV.UK website lists these as being the six key gender pay gap figures that must be reported on:

As well as providing the figures, companies are also expected to provide a written statement that verifies the data’s accuracy and is signed off by a senior company representative. In addition to this, companies can choose to include a supporting narrative or action plan, designed to give the figures more context, including details about what’s being done to reduce and ultimately eliminate the gap.

It’s a big responsibility on HR and payroll professionals to make sure the reporting is right. Trying to compile the necessary data can be logistically challenging, especially if it’s sitting within different systems or, even worse, if there’s an element of needing to identify some parts of it manually. This is where HR software and payroll software are invaluable with most software designed to facilitate the pulling together of the essential information needed to report on the six key statistics.

One of the most obvious benefits of using payroll and HR software is the fact that it saves a huge amount of time when pulling the pay gap data together. Not only does it hold all the information that will be needed in a central location, but it will also carry out all of the necessary calculations too.

It’s not straightforward making sure that all of the correct parameters are taken into account when pulling the data together. And the more manipulation of data that’s needed, the greater the potential risk of errors being made… or the reporting being left to the last minute.

HR and payroll software can be configured to make sure you have all the right employees included for reporting purposes, removing those who aren’t receiving full pay due to being on maternity, paternity or sick pay for example. It’ll also make adjustments for those employees on flexible working arrangements to make sure the report’s comparing like with like. The software will typically also be able to handle any pay variations too, like bonuses, making sure they are accurately recorded and can be reported on.

One of the benefits of using HR and payroll software is the fact that you can do ongoing pay gap monitoring too. Ideally, pay gap reviews shouldn’t just be a one-off annual activity; they should be an ongoing process designed to keep an overview on shifting patterns in the organisation and to make sure the steps being taken to close the gap are having the desired effect.

By having up to date information to hand, not only are you fulfilling your responsibilities when it comes to annual pay gap reporting, but you’re also in a position to quickly identify short term actions as well as longer-term strategies to address any gaps that have been highlighted.

The drive for transparency

One of the main drivers for pay gap reporting is the need to encourage greater pay transparency. And there is a clear desire to do even more to address gender pay disparity, with the Government now pledging to require all job vacancies to express a salary range along with calls to stop employers asking about previous salaries – something which is perpetuating the problem and effectively stopping it being a level playing field when it comes to agreeing on a salary for a new role.

By using payroll and HR software that can facilitate quick reporting, it means that organisations can play their part more effectively, continually assessing what more can be done to ensure gender parity throughout its recruitment, pay, talent development and succession strategies.

And pay gaps are not only a gender-related issue either. While they are not currently a legal requirement, the expectation remains that employers are likely to be called upon to report on other pay gaps too, including ethnicity and disability. The more wide-ranging the requirements become for pay gap reporting, the more important it will be for organisations to have a robust, efficient and accurate way to quickly pull the necessary data and reports together.

Is gender pay gap reporting more complicated than it needs to be in your organisation?

Completing gender pay gap reporting is a legal requirement, and it must be done accurately. Not doing it properly will have all kinds of negative repercussions including fines and damage to company reputation. But it can be time-intensive and resource-heavy – so if you are looking at ways to improve on the process why not get in touch with us to find out more about how we can help you?

Previous Post The Consequences Of Payroll Errors Can Be Significant So How Can You Reduce The Risk?
Next Post What is a P46 and How Do You Get One?