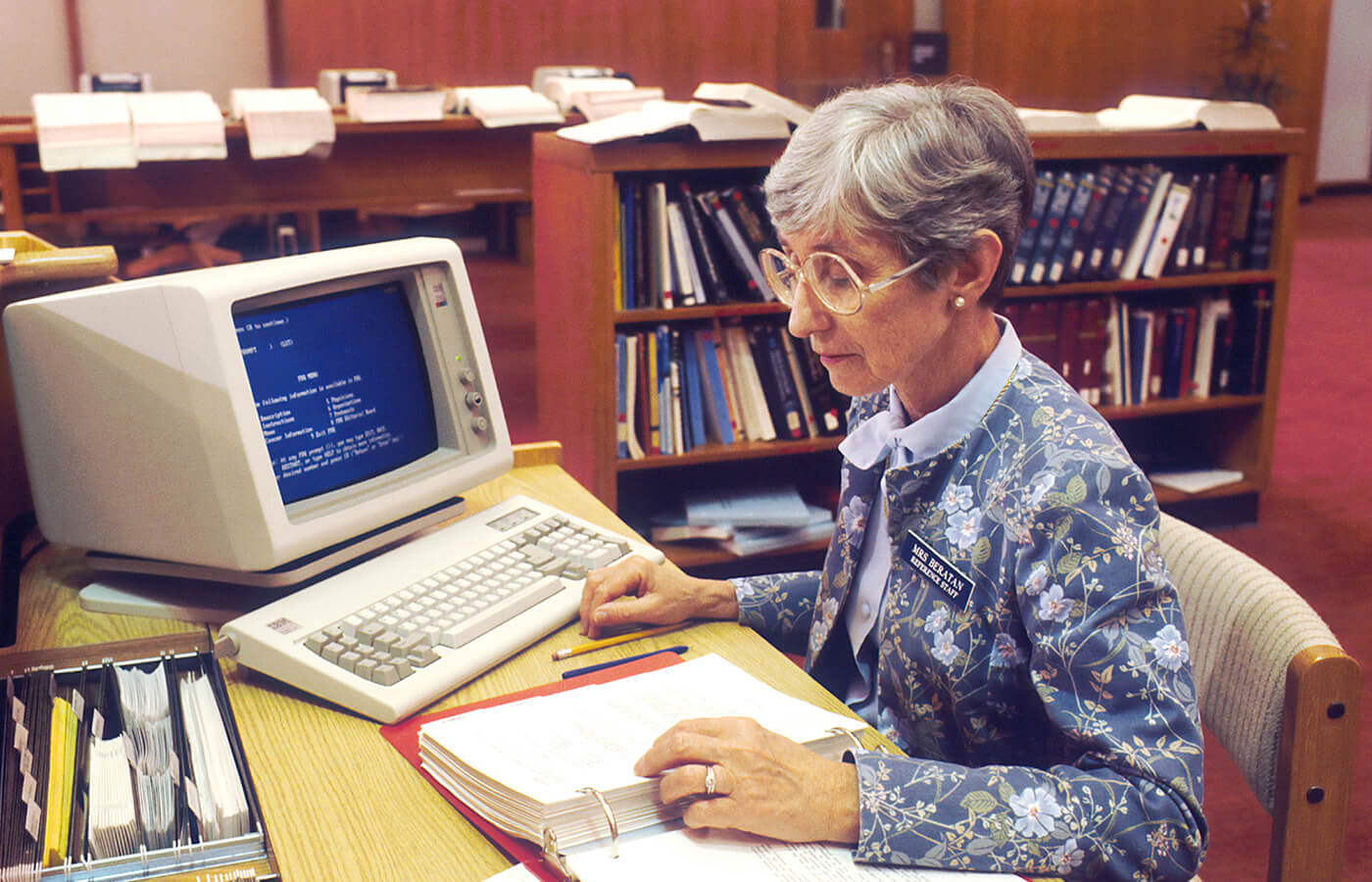 A quick journey through the history of payroll system ahead of the National Payroll Week.

We’re heading towards National Payroll Week which, as the name suggests, is an annual celebration of all things payroll. As it’s taking place next month, we thought it would be a good opportunity to take a brief look back at the history of payroll. Where did the concept of payroll come from? And how has it evolved over time?

How long ago was the first “payroll”?

Whilst we may all assume that payroll is a contemporary thing, its history actually dates back to 7000 BC!

While it obviously doesn’t bear a great deal of resemblance to payroll as we know it today, archaeologists have found evidence of payroll records carved into stone dating all the way back to this period.

There are also records from Athens in the 5th century showing that when it came to payroll, the Greeks also liked to keep their house in order.

The Greek system is the first we know of, similar to today’s payroll systems.

The Athenians developed a system for managing pay in which public servants, treasurers, and clerks kept records by chiselling payment details and financial records into stone!

And of course, over time the currency itself has evolved too. Pay used to be offered in the form of things like food, such as grain and salt (and even beer), and clothes along with land grants and shelter as well as metal coins, and later on paper notes.

What about the payroll that would be more recognisable by today’s definitions?

The history of payroll and roots can be traced back to bookkeeping in most industrialised nations.

In the first instance, bookkeeping was a way for merchants to keep track of their sales and outgoings. But over time, as trade and business developed on a larger scale, it started to transform into something much more complex.

During the 18th and 19th centuries, banks were also evolving and facilitating people’s ability to store, save and spend their money easily.

Payroll as we know it today largely appeared during the industrial revolution: with the onset of mass employment and production in the UK, the need arose to keep accurate records of workers and their pay.

Without financial documentation, it would have been impossible to keep up with outgoings.

There is some debate about when the actual term “payroll” started to come into routine use.

According to most sources it was around the time of the industrial revolution that the word first started being used, but others suggest the first known use of the name actually dates back a little earlier to some time around the 1740s.

The arrival of technology transformed payroll as we know it

During the 20th century the need for companies to keep track of their employees’ pay along with their own sales and other costs, as well as having to satisfy frequently changing payroll legislation, meant that the need for accurate and efficient payroll management became absolutely critical.

And inevitably, developments in technology started to have an increased impact on the way payroll was carried out.

A significant step towards the payroll we recognise today was the development of the first computerised payroll system.

This early IT based payroll system began to take shape in the 1950s when the first computerised LEO (Lyons Electronic Office) was developed in order to handle clerical tasks.

Whilst it was first used for valuations, it was soon adapted to manage other clerical tasks including payroll services.

The payroll demands on today’s workplaces are considerable

Payroll has certainly moved on a lot since the industrial period. In today’s workplaces, any business that employs staff must have an efficient and effective payroll system that it can rely on to consistently make the correct payments in a timely fashion.

Every company must comply with all of its legal obligations and ensure they are deducting the right amount of income tax and national insurance contributions.

It’s important for companies to keep on top of this as failure to comply can cause businesses a lot of trouble; it can damage relationships with employees and end up costing businesses money in terms of time spent correcting errors, and also in the worst cases scenarios of having to pay fines.

The larger a company is, the more difficult and complex it can be to manage payroll.

That’s why these days, spreadsheets and internally run systems are increasingly giving way to automated payroll software, hosted on the cloud and enabling payroll staff to run the payroll from anywhere they wish as long as they can connect to the internet.

This means payroll can now be run in real-time: calculating payroll, transferring salaries into bank accounts, complying with all aspects of tax and pension requirements, and giving HMRC all the information it needs as it requires it.

And as for what the future holds? Well, it’s fair to assume that nothing will stand still for long. Legislation is ever-evolving, and with the arrival of cryptocurrencies like bitcoin, it seems likely that as far as payroll is concerned we will be seeing more changes over the next few decades.

How well equipped is your business to deal with the range of demands and obligations that it must meet when it comes to paying people accurately and on time?

Thanks to the evolution of payroll services there are more options other than running it yourself. These days, organisations no longer need to manage their own payroll as there are companies that specialise in payroll management that can take care of it for you, offering managed payroll services and fully outsourced payroll solutions.

Save Time and Money

If you would like to save your company time and money by investing in a professional payroll outsourcing solution, then please do get in touch with us. We’d be delighted to give you a demonstration of our intuitive, highly secure cloud-based applications.

For more information, please complete our contact form and we’ll be in touch straight away, or alternatively give us a call on 01442 285460 to have a chat with one of our team.