Home Payroll Understanding The Minimum Wage Vs The Living Wage 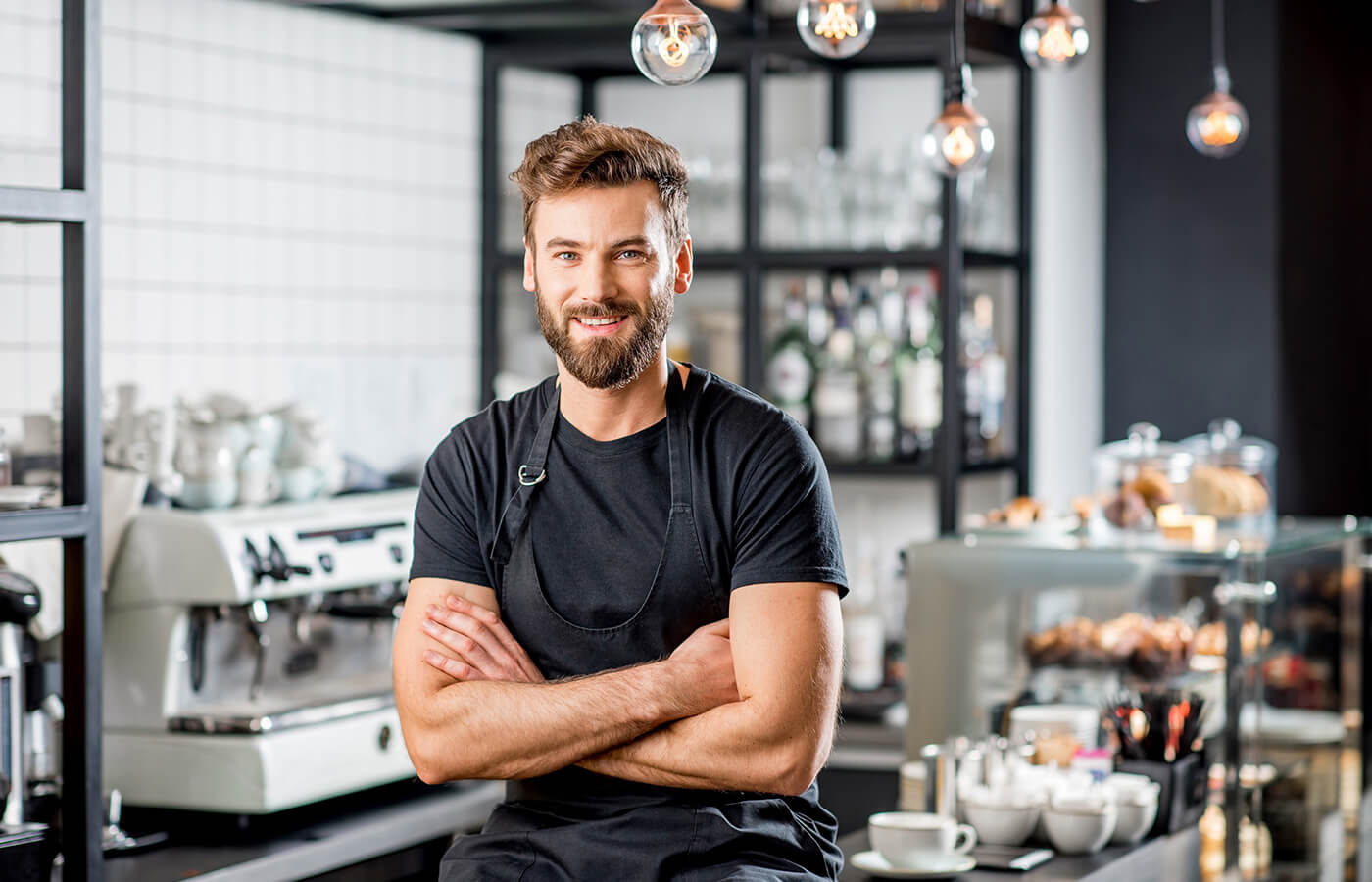 The National Minimum Wage was introduced in 1999 with the higher minimum wage for 25-year-olds and upwards becoming known as the National Living Wage in 2016.  In April 2021 that NLW rate was extended to also cover 23- and 24-year-olds.

Setting rates that everyone is happy with is always a difficult balance to strike. Employees are of course keen to receive the fairest possible rate to reflect their skills, experience and responsibilities. And employers recognise the importance of making sure employees are paid fairly for the work they do. But they also will inevitably be mindful about affordability issues, especially if they have a large number of staff.

So where does the real living wage fit in?

None of this however affects what is known as the real living wage. And this can cause a bit of confusion.

First of all, some background. Despite the introduction of statutory minimum rates, the debate about fair wages continued, with a number of critics highlighting the fact that while the statutory minimum rates were a step forward, they failed to adequately reflect the true cost of living. Essentially, the rates set simply didn’t reflect the actual amount of money needed for people to have a decent basic standard of living. This led to a campaign for what was called the Real Living Wage – a movement supported by politicians across parties, a number of businesses, organisations and other people. The rate was introduced in 2001 and it applies to anyone age 18 upwards if their employer has volunteered to sign up to it.

And the number signing up over the years has grown. There are now over 7,000 organisations across a whole range of sectors that have signed up to become a real living wage employer including a third of the FTSE 100 companies and well-known organisations like Oxfam, ITV, and Chelsea Football Club.

The new Real Living Wage rates have just been announced as going from £9.50 to £9.90 across the UK, apart from in the London area where it’s going from £10.85 to £11.05. Following the announcement, the rates should be implemented as soon as possible by employers and within six months, so all employees are on the new rate by 15th May 2022.

The minimum wage vs the living wage: How are they calculated?

The National Living Wage and the National Minimum Wage rates are set by the UK Government based on guidance provided by the Low Pay Commission. The LPC is an independent advisory body with nine low pay commissioners from various walks of life. They gather in a range of information based on extensive research and consultation in order to be able to make recommendations every October on the increases that should happen the following April.

The Real Living Wage rates are calculated annually by the Resolution Foundation and are based on the most accurate evidence available that reflects both living standards in London and also across the UK as a whole. It uses a “basket of goods” concept based on Minimum Income Standard research to analyse everyday living costs and reach a fair rate. The process is overseen by the Living Wage Commission.

Clearly, it has not been an easy time with many businesses hit hard by the impact of the pandemic, and many also trying to get to grips with the implications of Brexit. Many employers will find it challenging enough to meet rising statutory employment costs, let alone try to meet the Real Living Wage standard too. Rising inflation will be putting pressure on them to reduce costs and a growing bill for employment will be a struggle; the worst-case scenario is that some employers find themselves in a situation where they end up having to consider redundancies.

On the other hand, many employees at the lower end of the pay scale may already be struggling financially, and the boost to their income will be badly needed.  The government has undoubtedly been under pressure to find ways to support low-paid workers, who have been badly affected by the pandemic too. With financial wellbeing being such a significant issue, having implications not only for the employees themselves but also for the employer as well, there’s a good argument for why these statutory increases are so necessary.

For those employers that are in a position to do so, there’s no denying that going a step further and offering the Real Living Wage can have some clear benefits. The Real Living Wage website highlights many facts and figures about the positives connected to becoming a real living wage employer: 75% say it has increased motivation and retention rates – something that’s a particularly important issue for businesses at the moment. It could well be that many employers feel the financial cost is more than offset by the gains they make by their workforce feeling more committed, loyal and more likely to stay with them as a result.

Strategic pay decisions must be powered by accurate real-time information

An effective HR and remuneration strategy needs to be guided by high-quality reporting and data. If you’d like to know more about how our payroll and HR software can help you in that respect, please do get in touch with us.

Previous Post What Should You Consider When Looking At Payroll Solutions For Large Companies?
Next Post Everything You Need To Know About Statutory Sick Pay