Home Payroll Could You Unintentionally Be Paying Less Than The Statutory Minimum Wage? 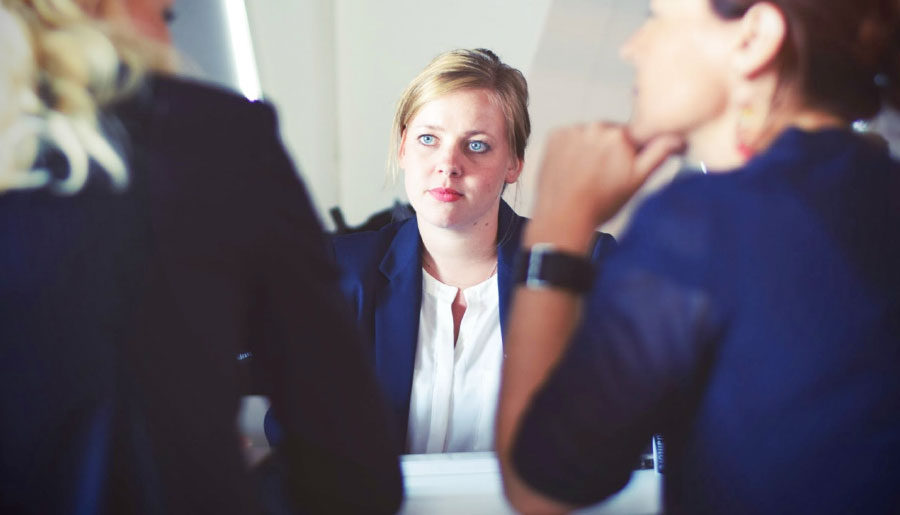 The Low Pay Commission recently released a new report revealing that the number of people paid less than the statutory minimum wage had increased during 2018. It estimates that around 439,000 employees were underpaid.

The report covers the payment of both the National Minimum Wage and National Living Wage. The National Minimum Wage (NMW) is the minimum hourly rate that workers under the age of 25 should legally receive. There’s further variation in the rates according to which age bracket workers fall into (split into 21-24 year olds, 18-20 year olds and 16-17 year olds). The rate also varies according to whether the worker is an apprentice. Workers aged 25 and over should get the National Living Wage (NLW) as their minimum pay per hour.

Not everyone is entitled to the NMW or NLW including members of the armed forces, the self-employed and work experience students subject to the placement duration. (You may also have come across the UK Living Wage and the London Living Wage. These are not legal requirements; employers can choose to sign up voluntarily.)

Underpayments are not necessarily deliberate

Even though the report does point to the fact that the statistics come with some caveats attached, it does appear that failing to pay the minimum level is a trend that’s on the rise. The report acknowledges the need to support employers in understanding their responsibilities.

While some unscrupulous employers may be aware they are ‘turning a blind eye’ to legal requirements, in some cases it could be that the employer simply hasn’t realised they’ve made an error. And it’s not just the smaller businesses who might struggle with the legislation. Many larger companies have already unintentionally fallen foul of the regulations.

For example, John Lewis Partnership had to face a very high profile investigation and costly back payment bill. Yet it had got into the situation by creating a payment system designed to help employees by providing more financial stability and predictability.

Argos was fined £800,000 after not factoring in payments for the pre-shift briefings and post-shift security searches employees had to attend.

Tesco found itself in a situation where non-cash benefit payments to employees resulted in it accidentally breaching minimum wage requirements.

What could happen if you’re paying less than you should?

There are various potential outcomes. If it transpires you have inadvertently paid below the rate, a worker could choose to raise it through your grievance procedure. This is often the best way for a quick and amicable resolution. If, however, an agreement cannot be reached through the procedure, the worker could then opt to take you to an employment tribunal.

Alternatively, they could decide to raise it with HMRC. While the Department for Business, Energy and Industrial Strategy (BEIS) is ultimately responsible for minimum wage compliance, it’s HMRC who carries out investigations and enforces the legislation on the department’s behalf. If the investigation reveals you have paid less than the legal rate, you’ll receive a notice of arrears along with a potential penalty of 200% of the total underpayment (with a minimum payment of £100 and a maximum payment of £20,000 per worker).

Employers also face being publicly named for their failure to comply with legislation. Once that information is out in the public domain, it can have all kinds of knock-on effects such as retention and recruitment issues, falling employee engagement and damage to reputation: not a situation any company would want to find itself in. In the most extreme instances of non-compliance, like falsifying records, there could even be a criminal prosecution accompanied by an unlimited fine if convicted.

If you are unsure about whether you might be unintentionally underpaying your workers, you might find this online calculator on the GOV.UK website a useful starting point. And if keeping on top of all the legislation is something you find difficult, why not take a look at our world-class payroll solutions? From stand-alone payroll software to fully managed payroll outsourcing, we provide you with a range of options that will ensure accurate and fully compliant payroll processes in your company.

Previous Post What Can You Do To Help Your Employees With Their Financial Wellbeing?
Next Post Is Outsourcing Payroll Cost Effective?