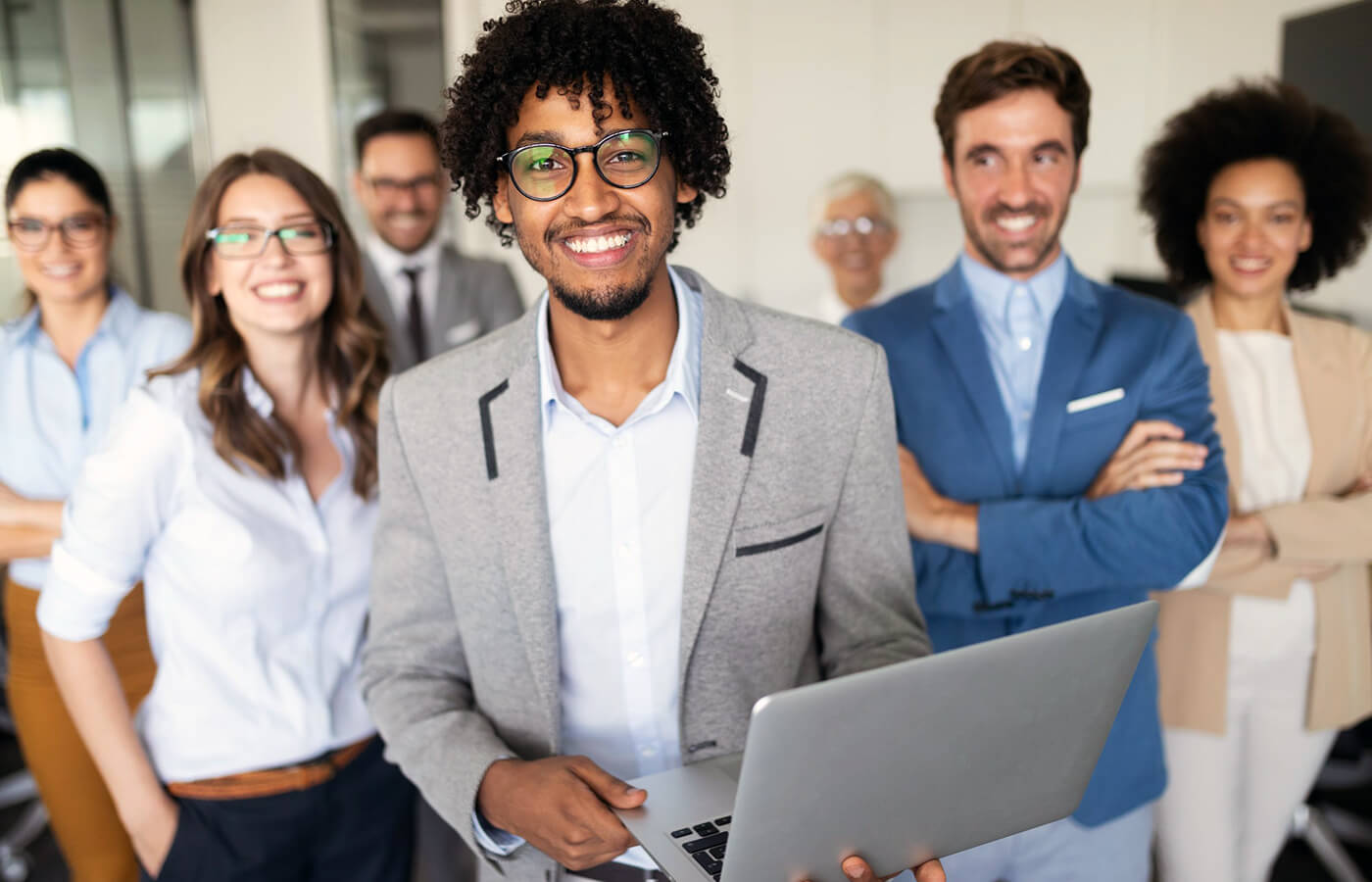 The figures in the report are calculated using a snapshot of data collected by the Annual Survey of Hours and Earnings.  While the overall indications are that gaps are reducing, further breakdowns within the data reveal that positive progress isn’t being achieved across the piece.

The gap for all employees on every contract type including part-time also fell, but from 17.4% in 2019 to 15.5%. There were also notable differences between age groups. The gap was close to zero for full-time employees under 40 years. Within older age groups, however, it was over 10%. The pay gap was also revealed to be greater amongst higher-paid employees compared to lower paid.

It’s encouraging to see positive progress overall. But it’s still clear there’s more to do. Nor do the figures reflect the impact of the pandemic; while they do factor in the very early weeks of the crisis, the longer term effects remain to be seen. The suspension of gender pay gap reporting this year has also left more question marks over the total level of progress being made.

All of this has implications for the longer term problem of the gender pension gap too, with research suggesting that at the moment only around 1 in 10 companies are taking steps to actively measure it.

Gender pay gaps are only part of the problem

Pay gaps aren’t exclusively a gender-related concern of course, with other types of pay gaps remaining an issue for companies too.

A TUC report released in October highlighted the ongoing problem of the disability pay gap, with the overall gap standing at just under 20%. Worryingly, it has actually increased this year from 15.5% in 2019. Female disabled employees were found to be in the worst situation, earning 36% less than non-disabled male employees. They also fared less well relative to both disabled males and non-disabled females.

And while ethnicity gap reporting has not yet been made mandatory, it’s apparent this is an area where there are significant issues to address. Just this month, Lloyds Bank acknowledged its black employees were paid a fifth less than its white workers. While that’s concerning, the fact they are measuring it does shows there is intent is to deal with it.

In fact, recent reports suggest ethnicity gap reporting is something that is widely supported by employers. As CBI president Lord Karan Bilimoria is quoted as saying in the article, “What gets measured gets done”.

There’s an obvious need for progress to be made in addressing these gaps. The pandemic’s sent shockwaves throughout the economy but at the same time it has shaken businesses up. It remains to be seen whether being forced to adopt more flexible ways of working could actually open up avenues for greater equality longer term, with more people able to access a greater range of career opportunities.

In the immediate term, pay gaps are something companies should be monitoring, both to fulfil their legal responsibilities in terms of gender pay reporting, but also to make sure that no employees from any demographic group are left falling behind.  That requires clear, accurate and detailed reporting. Payroll software and HR software can both play important roles in facilitating that. From pulling together the data to enabling accurate breakdown of the detail, the software provides efficient, accurate reporting to help companies make informed decisions about the steps they need to take.

If you would like to find out more about both our payroll and HR software’s pay gap reporting functionalities, then please do get in touch with us.

Previous Post How Can Payroll And HR Software Support Your HR And Payroll Professionals’ Wellbeing?
Next Post Is Your Company Fully Prepared For The Arrival Of IR35 This April?